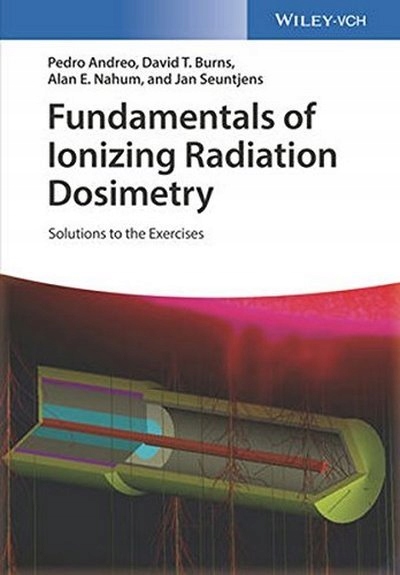 In both groups, an excess number of cases of leukaemia and other cancers have been observed. Irradiation during childhood increases the risk of thyroid cancer, while an increase in breast cancer risk has been observed after irradiation of pre-menopausal women. X-rays and g-rays have also been tested for carcinogenicity at various doses and under various conditions in a range of animal species. In adult animals, the incidences of leukaemia and of mammary, lung, and thyroid tumours were increased in a dose-dependent manner with both types of radiation.

Prenatal exposure also gave rise to increased incidences of various types of tumours. On the basis of this evidence, the monograph concludes that X-radiation and g-radiation are carcinogenic to humans. The carcinogenic risk to humans posed by exposure to neutrons is evaluated in the second monograph, which concentrates on risks associated with the exposure of patients to neutron radiotherapy beams and exposures of aircraft passengers and crew.

Neutrons from various sources with wide ranges of mean energy have been tested for carcinogenicity in different animal species, and at various doses and dose rates. In adult animals, the incidences of leukaemia and ovarian, mammary, lung, and liver cancer were increased in a dose-related manner. Prenatal and parental exposure resulted in increased incidences of liver tumours in the offspring. In virtually all studies, neutrons were more effective in inducing tumours than were X-rays and g-rays when compared on the basis of absorbed dose.

Although no adequate human carcinogenicity data were available for assessment, the monograph used other relevant data, including evidence of DNA damage, to reach the conclusion that neutrons are carcinogenic to humans. Thermoluminescence dosimetry of gamma rays from the Hiroshima atomic bomb at distances of 1.

Proceedings of the 8 th International Conference on Radiation Shielding.

Impact of RERF dosimetry on data analysis. January Pierce, and M. Neutrons and radiation risk. A commentary. RERF Update no. Rhodes, R. The making of the atomic bomb. Rhodes, W. Barnes, and R. An explanation of the Hiroshima activation dilemma in the Hiroshima dosimetry discrepancy study. Houston, TX. Roesch, W. Rossi, H. The validity of risk estimates of leukemia incidence based on Japanese data. Leukemia risk from neutrons. 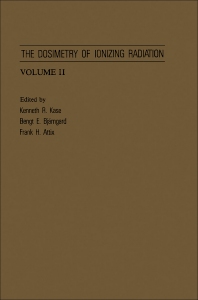 Hasai, K. Iwatani, M. Hoshi, and T. A method to estimate the fast neutron fluence for the Hiroshima atomic bomb. Japan — Identification of 63 Ni and 60 Co produced in a steel sample by thermal neutrons from the Hiroshima atomic bomb. A — Residual Eu and 60 Co activity induced by atomic bomb neutrons in Nagasaki. Manuscript submitted for publication. Contribution of background neutron activation in the residual activity measurement and present status of Eu measurement for Nagasaki samples. Presentation at a joint meeting of the US and Japan working groups.

US-Japan joint reassessment of atomic bomb radiation dosimetry in Hiroshima and Nagasaki: Final report, vol. Shimizu, Y. Preston, and K. Report 12, part II. Noncancer mortality: — Sposto, R. Stram, and A. An estimate of the magnitude of random errors in the DS86 dosimetry from data on chromosome aberrations and severe epilation.